For the past 16 years, Dallas has been performing at the Sunsets at Pier 60 Daily Festival on Clearwater Beach, FL where he also holds a management position as Busker Coordinator/Board Member. In addition, he has been a regular performer on the boardwalk of Daytona Beach, FL for 12 years as well as a performer in VA Beach, VA, Beach Street USA program for the past 4 years and will be there this year (2011).

Dallas is most proud of the fact that he has been blessed to perform with his step-son Nicholas (Nicktorious). “Every day I get to perform and hang out with one of my best friends!” “I get to see the transformation from a shy young boy to an amazingly gifted young man who is now fearless.” Quoted by Dallas 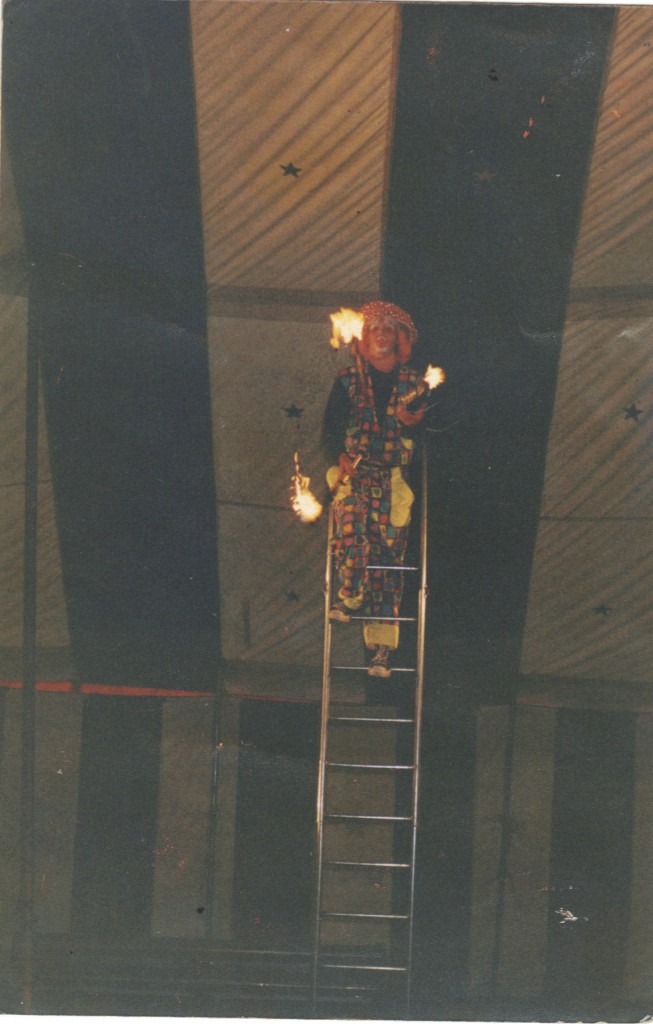 Dallas learned to juggle from his older brother Tom Jr. while he was in grade school. He and his friend Jay would do a show at half-time of basketball games. In High School Dallas & Jay won their school’s talent contest. Dallas toured with the Roberts Brothers Circus for two seasons where in his free time he put together his own show. Dallas was inspired by performers he had seen during the weekends in New Orleans while he was stationed at Keesler AFB, Biloxi, MS. After seeing an article in National Geographic magazine featuring “Will Soto” from Key West, FL and seeing “Robert Nelson” at Pier 39 in San Francisco, he knew this is what he wanted to do.

THE REST IS HISTORY!!! 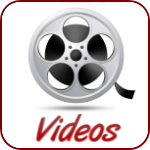 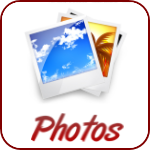 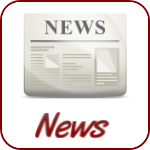